The New Normal – is this another illusion? 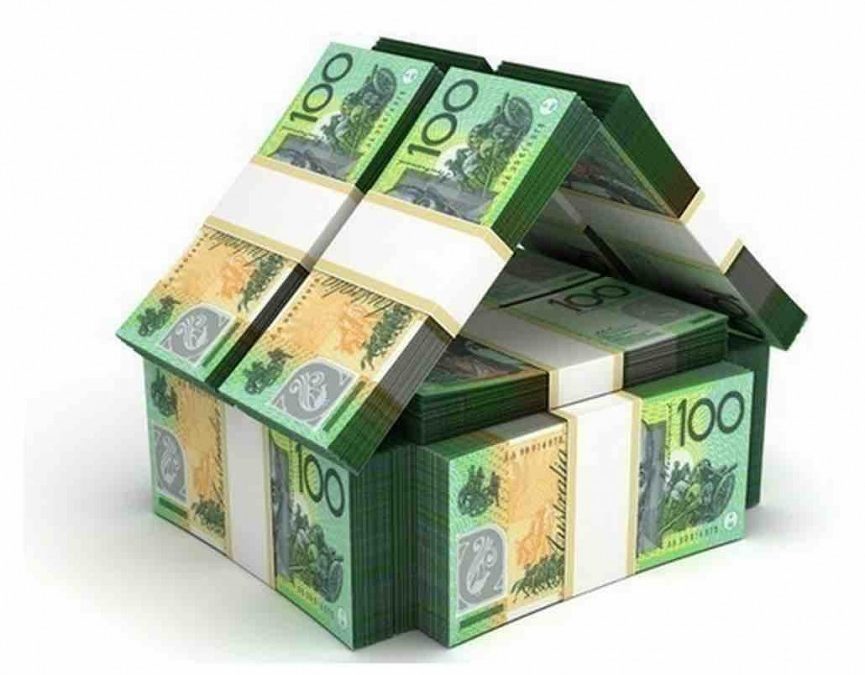 I thought it would be relevant to share my thoughts about this concept that I keep hearing over and over from Fund Managers ( especially in the Fixed Income markets ) that we have entered a “New Age” of lower rates for longer. My experience in the past is that every cycle brings about this paradigm shift of a new normal being created and this then takes on a life of its own as more and more people hear about it, see it being endorsed by experts and then having the media “confirm its very existance” !

The issue I have is that I have never experienced a sustainable “New Normal” ever actually play out in these cases, and I’m pretty sure that is why all languages have the word “Normal” in them in the first place.Human nature being what it is makes me believe that most economic cycles will always revert to “normal”, and that it won’t be any different in this cycle.

I agree that the key factors behind the lower-for-longer scenario in Australia is down to the shift away from mining investment, ongoing weak growth and the need for lower policy rates and a lower Australian dollar to accommodate the rebalancing of the economy.As a result, it would seem “very unlikely” that the Reserve Bank of Australia (RBA) will hike rates any time soon.

I think the Financial Markets are trying to “talk their own book” to continue to make easy money in a QE environment and use the media to try to force the Fed to hold off the rate raising cycle in the US ( which affects markets globally ). As I have told our clients this year, I cannot see why the Fed won’t start raising rates at the September meeting as the domestic US economic indicators point to this being a prudent course of action, notwithstanding the recent turmoil in global equity markes caused by the Chinese devaluation of the RMB and a general increase in volatility. Anyway, we will find out soon enough, and if this doesn’t occur, it is simply delaying the inevitable and we will continue to speculate about the October meeting outcome.

The key take away from this is that once the Fed started raising rates, it will put pressure on bond yields globally, including Australia which will increase the cost of borrowing, perhaps initially in the larger corporate sector, but this will then filter down the food chain and so I think it is an opportune time to look at fixing some personal debt that is being used for investment purposes, and I would look at a 5 year duration as I think rates will normalise and that the “new normal in interest rates” will just be something we remember in the future as being a fundamentally unsustainable figment of the popular imagination.

I hope you find this interesting reading and that it helps you make better informed decisions.

Standard Life Investments believes that while the “self-sustaining” economic recovery in the US will soon drive interest rates higher there, the Reserve Bank of Australia is unlikely to raise rates any time soon.

Standard Life Investments believes that while the “self-sustaining” economic recovery in the US will soon drive interest rates higher there, the Reserve Bank of Australia is unlikely to raise rates any time soon.

According to Mr Mackay, Standard Life Investments’ central scenario is one of a weak global recovery rather than deflation, although he concedes a deflationary scenario is “not that unlikely”.

CoreLogic RP Data has revealed the suburbs with the highest median value around the country, with Sydney suburbs dominating the list.

The top five most expensive suburbs are in Sydney, which has 17 of the 20 listings.

EASING CYCLE OVER FOR NOW

The Reserve Bank’s two-pronged monetary easing measures look to have come to an end but our central bankers will remain watchful of the currency, according to Goldman Sachs Asset Management executive director and global fixed income portfolio manager Sean Reynolds. 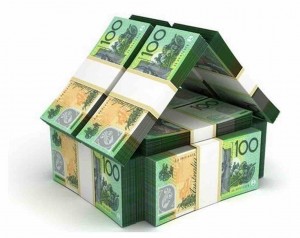 Australia has again placed first in an international ranking of sustainability in real estate.

For the fifth year running, the region of Australia and New Zealand topped the annual survey, which is conducted by GRESB, a Dutch-based industry group.

Property companies in Australia and New Zealand achieved an average score of 69, which was well ahead of the other regions.

What does it all mean?

Consumer confidence is stuck in a groove at present. That is far from negative as the current confidence reading is above both short and longer-term averages. Factors like the Aussie dollar, petrol prices, home prices and sharemarket fluctuations will be important in driving confidence in the future together with political influences. The greatest threat to consumer confidence is the negativity of major political parties.