It’s interesting reflecting on a lot of the market predictions that we saw at this time last year …………………………. and it makes you aware that consensus opinions are not often correct !

Something we can all be confident about is that we have seen the peak of the investment boom in mining infrastructure and that 2014 will be a difficult time for the Australian economy as the non-mining sectors of the economy need to be able to compensate for that, and that this may prove to be quite difficult until 2015 and beyond.

The boost will come from looser monetary policy from the country’s central bank in the form of interest rate cuts, they said, combined with the benefits of a rise in housing investment and a weaker currency. Goldman said they expected the Reserve Bank of Australia to act soon, cutting rates in March next year, and again in 2015.

I’m not so confident about the prediction of a rate cut in 2015 as I think the economy should be showing signs of improvement by then.

The Bloomberg News article post the Fed announcement in relation to tapering is worth looking at as this should keep some downward pressure on the Aussie dollar, but the question is, will that be enough ?

The yield difference between Treasury five- and 30-year securities narrowed this week by the most in 19 months as traders unwound bets the Federal Reserve would wait until 2014 to announce cuts to its bond buying.

Yields on five- and seven-year notes rose to the highest since September after the Fed said Dec. 18 it will start slowing purchases next month. The U.S. economy grew more in the third quarter than first reported, data showed, underscoring wagers the Fed may conclude its buying next y […]

Read the full story at http://www.bloomberg.com/news/2013-12-21/treasury-yield-gap-shrinks-most-in-19-months-after-fed-decision.html

Given this overall outlook for 2014, I think that property should continue to fare quite well as any economic difficulties are likely to be met with an easing in monetary policy by the RBA which will continue to drive improved housing affordability.

By: Katie Holliday | Writer for CNBC.com

With 2014 shaping up as a critical year for the Australian economy, the Reserve Bank will need to keep monetary policy accommodative, according to Pimco. More>>

The low interest rate environment will continue into 2014, but fixed rates will edge higher as economic confidence improves in Australia and overseas, according to Aussie’s executive chairman, John Symond.

Broker News
The Reserve Bank Board of Australia has left open the possibility of reducing interest rates further if required to boost economic growth, within the target inflation band.Click here to read more.

I would like to take this opportunity to wish you all a very Merry Christmas and a relaxing holiday season.

All the very best ! 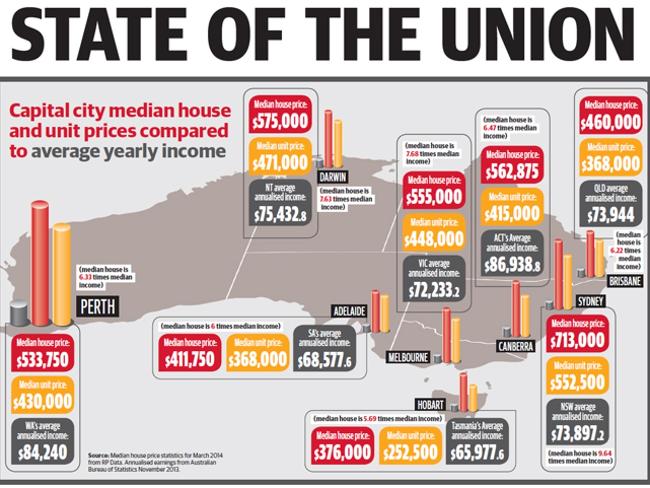