On Tuesday the Reserve Bank of Australia announced the outcome of its fifth board meeting of the year.

As widely predicted, the RBA announced it will be keeping the cash rate on hold at 2.5 per cent.

A survey conducted by loan comparison website finder.com.au prior to the board meeting found 16 Australian economists unanimously predicted no cash rate change. However, more than half of those surveyed predict the

cash rate will rise next year. Five respondents from Commonwealth Bank, CommSec, Urbis, HSBC and St George Bank expect to see a cash rate rise by the end of the year. Ten of the 16 participants suggested the public’s

reaction to federal Budget cuts will delay the change in cash rate, with nine stating the economy still has to grow in stability before any significant cash rate changes occur

The other point of interest is one that I often share with people when we’re discussing observable trends in the residential property market ;

Demand for inner-city housing is likely to surge in the future, while regional areas and outer suburbs will attract ever fewer buyers, according to a leading economist at the Reserve Bank of Australia (RBA). “The trade-off between space and place is getting steeper. Locating on the fringe is relatively less attractive than it used to be, and not only because the fringe is moving further out,” she said.

According to RBA data, the gap between prices in the inner ring and the outer suburbs is widening as desirability pushes up prices.

The RBA’s head of financial stability, Luci Ellis, recently spoke about Australia’s housing. These are the five points you must know about her property market speech.

Housing at most affordable level since 2002

Housing is now at its most affordable level in 12 years thanks to growth in disposable incomes, according to new research. More >>>

The Reserve Bank of Australia has today announced the outcome of its fifth board meeting of the year. More>> 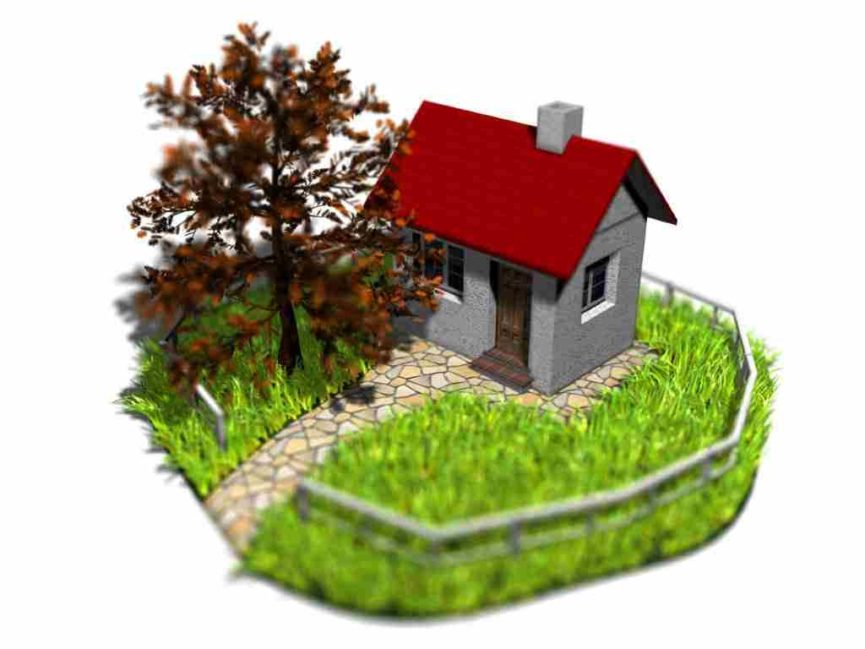