There have been some interesting reports coming out in the last few weeks, and the Reserve Bank of Australia once again kept rates on hold which was widely anticipated by the market in general.

This report from BIS Shrapnel should be of interest to all property investors :

According to BIS Shrapnel senior manager Angie Zigomanis, house price growth will continue to be spurred on by low interest rates and an increasing population.

I have added an article about the surge in house prices in London since the local Australian press seems to have a love affair with stories about a potentially spurious Australian property boom. It’s interesting to note the following :

“Values in the capital surged 26 percent in the three months through June from the same period a year earlier, the biggest increase since 1987, Britain’s third-largest mortgage lender said in a statement. At an average 400,404 pounds ($686,700), prices in the city stand 30 percent above their 2007 peak.”

It’s worth remembering that once you have established a suitable area to invest in based on non-emotional research, one of the biggest influences on the relative long term capital appreciation of your investment is the purchase price and this will largely be determined on where that area is placed in the current property cycle !

As you can see below, the forecast increases in value range between 17% for Brisbane and 3% for Canberra, Darwin and Perth

HOUSE PRICES TO CONTINUE RISING IN ALL CAPITAL CITIES

Brisbane and Sydney will be the clear leaders in house price growth over the next three years, a new report has revealed. More>>

The Brisbane market may be on the brink of a turnaround, with a new sentiment survey signalling rising investor optimism. More>> 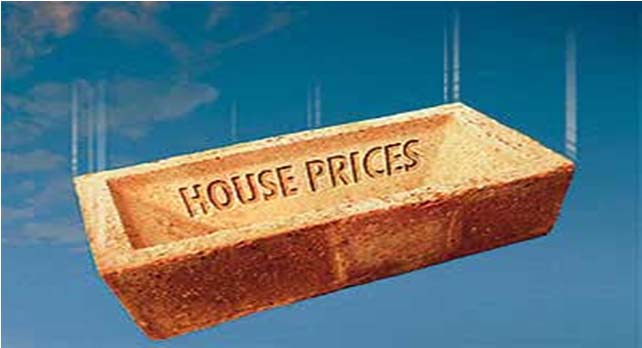